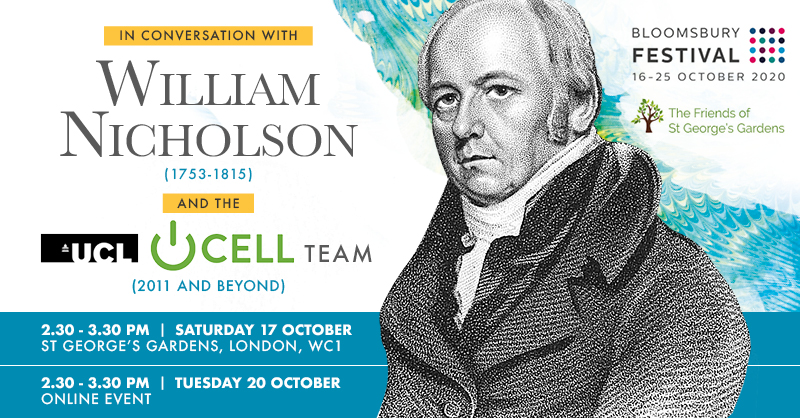 It is very exciting to announce that William Nicholson (1753-1815) will be making an appearance at the 2020 Bloomsbury Festival alongside the UCL hydrogen fuel cell demonstrator! 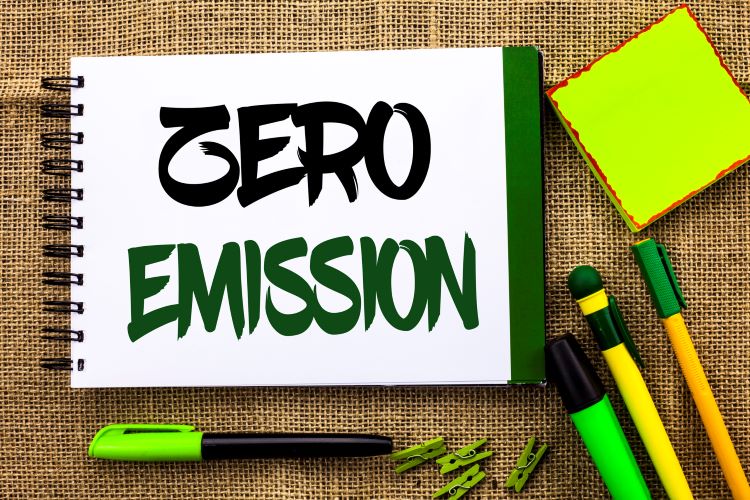