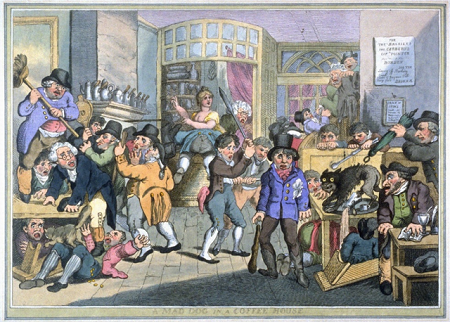 Our son is working in Hull, so with it being Hull’s year as the City of Culture we decided to tread the tourist trail on a recent visit and enjoyed a tour of the Maritime Museum.

I am always struck by how busy sea ports appeared in paintings from the seventeenth and eighteenth century and this image of Hull’s first port particularly caught my eye. It was built between 1775 and 1778, creating the largest port in Britain.  The dates rang a bell as I knew that Wedgwood was shipping his pottery to Amsterdam from Hull just the year before.

In May 1777, Nicholson was working as Josiah Wedgwood’s agent in Holland where he was responsible for negotiating the transfer of the pottery business to Lambertus van Veldhuysen. Nicholson wrote to Thomas Bentley on 20 June 1777 that van Veldhuysen:

‘expects all future orders to be expeditiously forwarded & shipped at Hull at the charge of Mr Wedgwood, or at London when haste is required.’

1777 was also the year that the Trent and Mersey canal was completed, allowing Wedgwood to convey his pottery to Hull via the waterways and thereby reduce the number of breakages.

By 1783, over 13 million pieces of pottery and earthenware were being exported via Hull (not all Wedgwood). 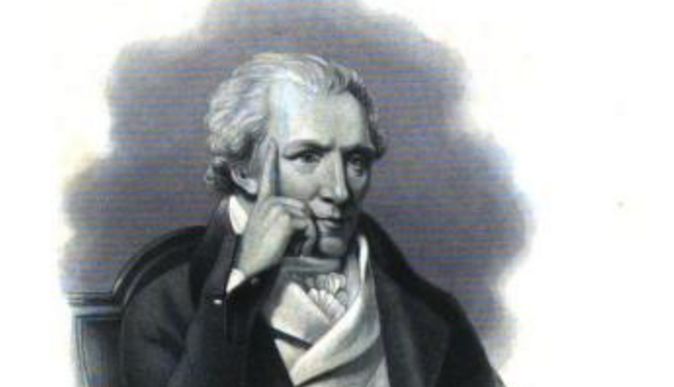